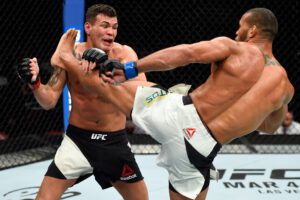 Although the disappointment is still being swallowed Jack Marshman isn’t one to dwell or look for blame. As his post fight interview shows, it’s onwards and upwards and he’s already eager to see who he faces next and when. As he recovers over the next 45 days there’s no doubt he’ll be back training hard for his next opponent whoever it may be. Thanks to everyone for their support, especially the training partners, cornermen, coaches, sponsors and supporters worldwide. Watch this space to see what’s next for #TeamMarshman. 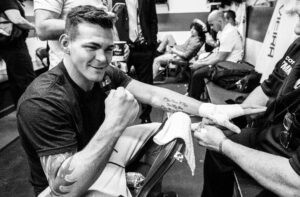