Lt Col Harrison MBE, CO 2 Para 2009-2011, wanted to complete a miniature medal display to include members of 2 Para KIA in WW11, (2 Para only). This would involve a huge amount of research and asked 2 PARA REUNION club member Gil Boyd to take on this task. Gil of course has this sort of experience after setting up Gravewatch. This was to be a joint effort between the club and the Btn.

After the research was successfully completed it was found that there were 211 men KIA from 1941 to 1945 with the total amount of medals being 949. These were all to be put into their own respective campaigns for framing. Although Gil had already identified who was KIA and in which campaign, the list for framing was done by WO11 Mark Chadwick with everything being collated by OC rear party Maj Dominic Hill.

The collection is a fitting tribute to those that made the ultimate sacrifice. 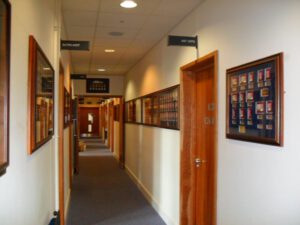 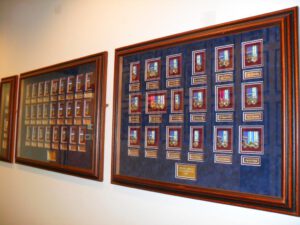 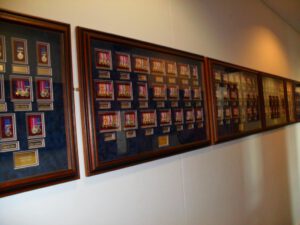 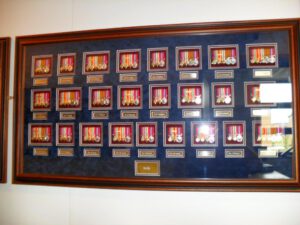 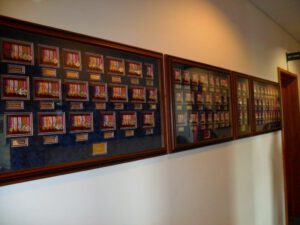